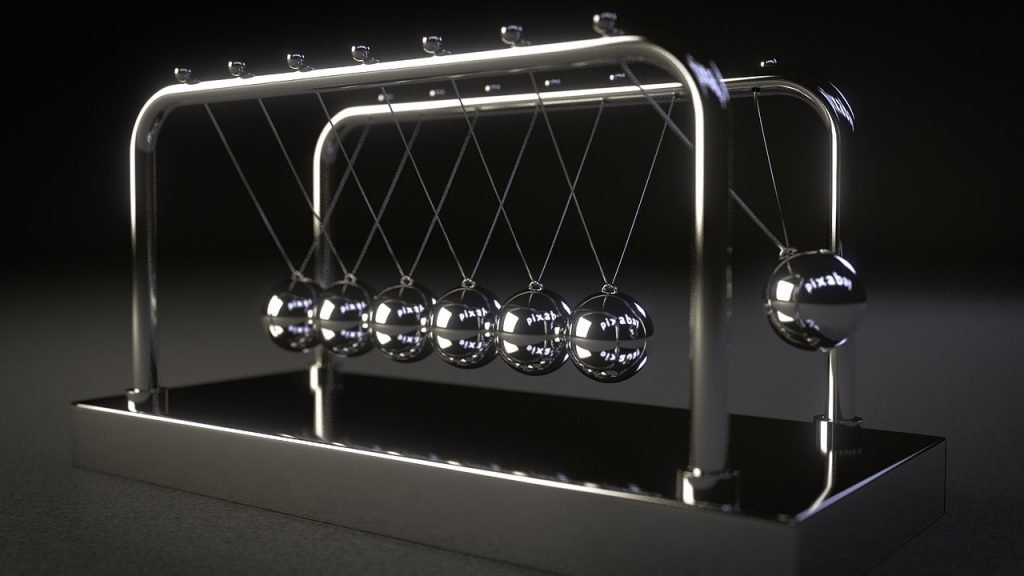 It’s pretty where I live.

In the country. Lots of green space, fields, woodland and farms.

Once you get past our tiny hamlet of four houses the only dwellings for about a mile are three stables. We live on a single-track road (with passing places) in South Buckinghamshire.

It’s surrounded by an old commercial orchard.  It’s beautiful, peaceful and somewhere I intend on staying for the rest of our foreseeable lives.

While I write this article, I know I will see squirrels, rabbits and red kites through the window of the office.

It’s very likely that said squirrels will stomp a jig on the roof of the office. They will clamber along the various fences, tree limbs and drainpipes of the house to the tune of mission impossible.

It’s the sort of place where I’ll see Muntjac deer and most likely one of the two foxes that live in the orchard. I love it.

Our road is currently in the hands of South Bucks District Council while they repair the many potholes in the road surface.

I suspect that I’m the only person in the immediate neighbourhood that isn’t happy about this situation.

Because the potholes serve a very useful purpose.

They slow drivers down.

The before mentioned stables mean that we have many horses hacking along the road, along with pedestrians and dog walkers.

It has hedges running along it, with many twists and blind turns. I appreciate it’s the national speed limit to drive along it but that doesn’t make it sensible.

It reduces the noise and gives the wildlife a fighting chance.

It means less risk pulling the car out of the drive (blind) when people are slower. – Why I get the dirty looks with the near misses bemuses me.

Our local Facebook group is full of excited chatter about the lane’s potholes being tidied up. My comment about it being a shame because of the idiots speeding along it was met with stony silence.

Back to slowing down. You see, the potholes disrupt momentum. They create caution and a fear of damage to people’s cars. They’re disruptive.

What people want is to use the road as a cut through, at speed – to get to where they’re going, faster. The potholes stop that.

They’re a barrier to speed.

It got me thinking about speed and momentum in relation to other things.

Stopping and starting is hard work. It uses more fuel and greater effort.

The first few pedals on a bike are much harder to do before you have momentum. It’s always irritating when you’re forced to stop, especially on a hill. The effort required to start again is considerable.

The ease with which you can change direction once you’re moving compared to wobbling around at the start is markedly different.

Have you ever seen an avalanche in motion? They start slow but as the weight builds they are impossible to stop.

The momentum makes them a true force of nature.  Smashing anything in their path, leaving a trail of destruction behind them.

What about trying to stop when you’re going fast on ice skates?

You can come to a gradual halt, getting wobblier all the while. Or you can change the direction, at speed to send the energy to a different place.

There are hundreds of examples of how momentum is difficult to stop once it’s got to critical speed. Golf clubs, tennis rackets even sprinters.

The energy is spent at the start. Once you get going, it’s tough to stop.

The same is true in business. Too often, I see business owners not allow momentum to take place. They start something, perhaps a piece of marketing. It’s given a small test and perceived not to be working.

… It’s usually not working because it’s not had enough time to build up momentum. To get to a point where it’s delivering on a consistent basis.

Or, it might be that decisions in the business are made too slowly, creating friction which slows everything down.

Perhaps there are people in the business that are not delivering.  Making the business process uneven and arresting the build up of speed.

Lots of reasons why momentum is never achieved.

Once you’re there, it’s much easier to steer the business.  To nudge it in the direction you want to go it (assuming you know where that is).

It’s simple to lean into the corners and adjust course. To speed up once you’re already moving and cruise for periods while you go on holidays or take time out.

The most successful businesses I know, run themselves.

Momentum means minor tweaks required to make the most of situations and opportunities.
Challenges are overcome.
Processes take over and people make decisions faster.

The less successful limp along, analysing every bump, every corner.

Slowing down at the wrong moments and having to find the energy to get going again. It’s exhausting inefficient and costly. In much the same way that a car uses more fuel braking and accelerating.

The interesting thing in all this is the cause of this bumpy ride. The reason that the business journey is not as smooth as it could be.

Could it be that the potholes in your business, the friction delaying momentum is the business owners themselves?

Answers on a postcard… 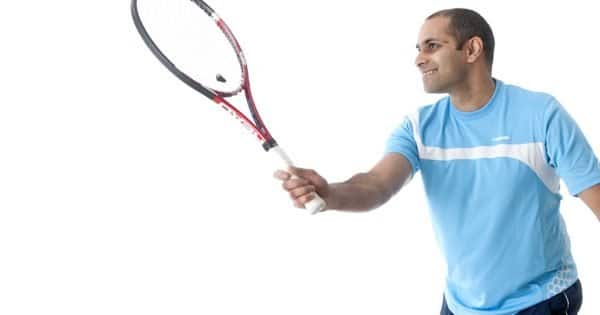 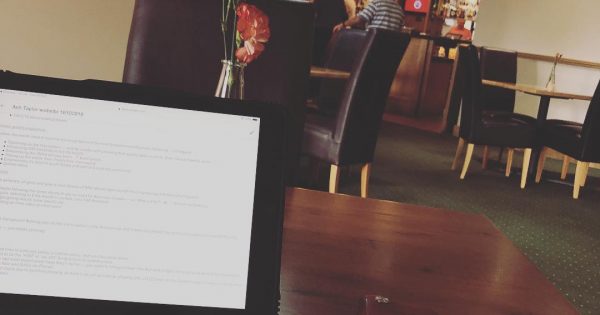 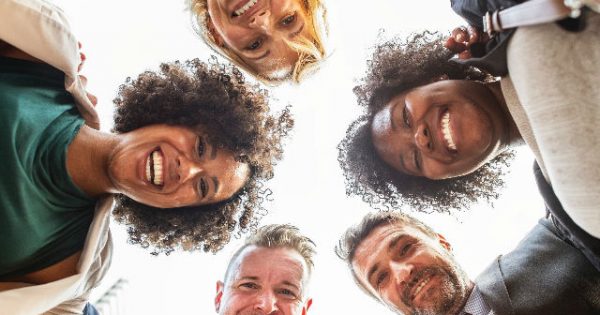