I’ve been in the sauna again.

Yesterday, after my gym session and I got talking to this lady. She happened to be lying across the bench and had a walking stick with her. As she moved, I suggested it was no problem or her to continue to stretch out as I was going to sit on the bench above which she appreciated.

She asked whether I’d been swimming and that just kicked off our conversation. Now, I like to talk so this isn’t unusual and although at times I like to meditate in the sauna, yesterday was a “chatty day”.

You know what it’s like, you walk into a sauna and someone is in there with a walking stick who looks no older than yourself and you think “I wonder why”…

This lady, I never got her name but I wish I had, had been turning out of the entrance to the very golf club we were in when someone overtaking on the wrong side of the road smashed into her head on.

She had to be cut from the car.

In A & E they wanted to amputate both her legs.

The surgeon had a friend at Oxford who he called. This friend said wait let’s see if she pulls through first and make a more informed decision.

They waited, her mum visiting everyday and she pulled through.

They decided to rebuild her legs.

8 years later she is now walking again and driving again.

It took her 6 years before she was able to drive out of the club and turn right but she chose to overcome her fear and do it anyway.

She was able to choose to make those decisions and is now working again – in the trauma unit in Oxford.

The driver who hit her also was able to choose what he did that day.

You see, he was drunk.

It was the sixth time he has been caught drunk driving.

He’s still out there, driving, probably whilst drunk. What kind of system do we live in that allows people to get caught six times for drunk driving and let them get away with it?

He has a choice, he’s able to respond to situations and make a decision but he chooses to make the wrong one every time he gets into his car.

What amazed me about this woman, this innocent driver that someone chose to try and kill is that she has no anger. She has no regrets about the choice she made.

“Wrong place at the wrong time I was”

“I have my health, I travel, I work, I contribute and I give back”

I loved this woman, I loved her spirit and her ability to focus on what she was able to do not what she couldn’t.

I loved her capacity to love despite what had happened to her.

I loved her for the way she’s taken responsibility for her choices and her thinking.

So when you’re faced with the shit you face with everyday, maybe think of this woman and ask yourself if you’re reacting to the situation at hand because you know what?

You’re able to respond instead.

It’s what separates us from most other animals, that capacity to choose, to step out of our baser instincts of lashing out or running away. 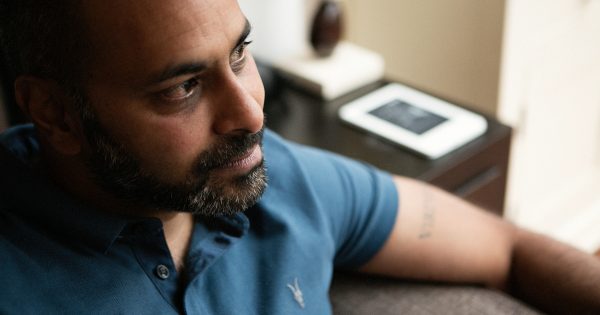 We can choose a better way to behave 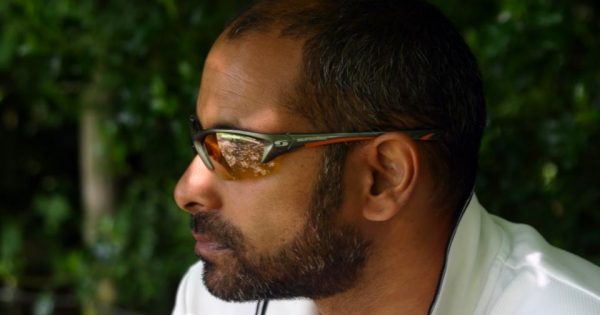 I read your blog for the first time and am truly impressed. Well written and glad you met this lovely lady who through her experience knows life is precious.

Amazing and inspiring story Ash, totally agree with all you say. We are all responsible for our actions but it takes a special someone to forgive and move on in these circumstances. Amazing! Wonderful and inspiring.

Thats a great article, well written and very well presented, i cant wait for your next blog post.