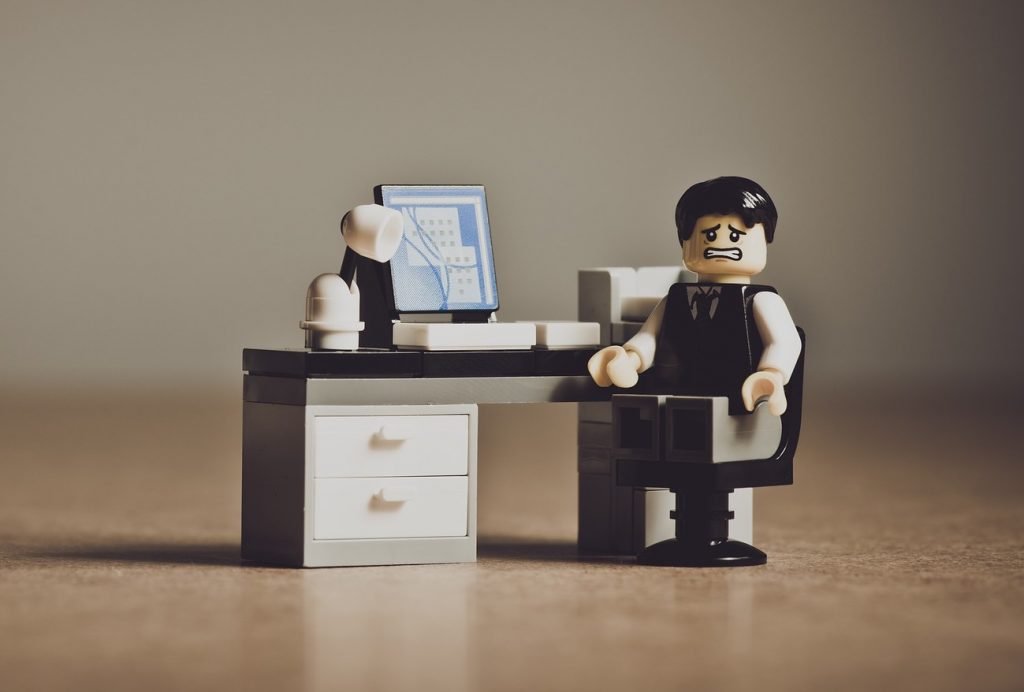 It was less of a conversation than a statement by Kay around the principles of being self-employed vs having a job. – Excuse my language there.

Kay’s had a job all her life (should I replace the ‘o’ with an Asterix?) It’s not been the same job, I stress, as that would be dull beyond imagination. Still, over the last few decades, she’s been employed in the financial services industry. Dealing with criminal fraud – quite exciting (but still a job).

She’s paid well every month and gets plenty of holidays. She’s also managed to avoid being promoted into management. This is so she can stick to what she does best and enjoys – investigating wrongdoing.

I was telling her that while having a job is wonderful, I couldn’t cope with the routine she goes through every day. More accurately – the daily commute to London. I’ve tried it and it’s not for me. I push back against being part of the herd.  The masses walking through the concourses of the London Underground. The sprint for the train in the evening. The endless cycle of sameness every day.

I had said all the above to Kay and more when she replied with the words:

“I don’t understand how you start each month with zero”.

Let me explain. Kay gets paid – every month, as do her colleagues. She can be on holiday, off sick and still get paid. In fact, she could turn up every day for weeks, if not months and go through the motions and still get paid. She would have to work hard to lose that pay packet every month. Being paid (whether you do the job well or not) is the default situation for her.

Many of you have employees who are exploiting this default position right now, by the way…

Back to start with zero. You see, Most of us begin the month having to make sales, to make target. First to break even and then most of us pay ourselves if there’s anything left over. Let’s face it. Some months you bust a gut and still wonder how you’re going to meet wages at the end of the month, let alone pay yourself.

But it’s exciting, isn’t it? It’s what get’s us up in the morning. It’s what drives us to make those calls. To do the pitches, invest in the marketing, try the collaborations and invest in bettering ourselves.

The uncertainty drives us, motivates us and inspires us. Doesn’t it? We like being unsure. We like not knowing what today will bring. We like living on the edge, working fast, hustling and feeling the buzz of those little successes.

Or, are we self-sabotaging our inner maverick by subconsciously creating a routine in our business lives to feel safe? We’re creatures of habit. We like being part of the herd. We like knowing what’s happening next. We like the certainty of the sale and we hate it when it goes wrong.

You see, despite my aversion to the “daily commute” (replace commute with grind) I’m aware that I’ve created my own grind and not even realised it.

I realised this recently because of two events I have in my life that loom large as I write this. In two weeks, Kay and I will be getting married. The last few months have been a frenzy of planning. We’re obsessing over every detail to make sure it all goes as well as possible.  Catering, the marquee, photographers and the table plan – bloody hell, the table plan!

It must be right. It must flow so that everyone has a great time. We’re putting ourselves into a position of stress so we’re not stressed on the day… Yeah, I can’t figure that one either.

There must be a little part of me that needs to have the security, the certainty that all will be well.

Then there’s the stag weekend.

The stag weekend that’s next weekend.

The stag weekend where 16 lads can all plan for, pack for and set themselves for except the stag. Why? Because, as I write this, I have no idea where we’re going. Luton airport at 1 pm on the 9th of May is the extent of my knowledge.

Hot? Cold? Jeans? Flipflops? Swimmers? Euros? I have no idea. What I do know is that I love the fact I have no idea. At one level it’s freaking me out. At another, the inner maverick is jumping around with joy.

The contrast between the wedding and the stag is huge. In one, I’m in complete control (well, as much as Kay will let me) and in the other, I’m as helpless as a frog with no legs.

I don’t know whether I’m excited or petrified. For clarity, I’m talking about the stag (Kay does read these).

Kay has even enrolled me in her commute.  Dropping her at the station every morning before seven and picking her up at six. I’ve become a cog in a machine I hate.

Routine and a sense of comfort. My fear is whether that’s led to a loss of that cutting edge we all need to thrive in the unknown. Safe and secure is no good for the entrepreneur. Stuff happens when you’ve got to be at your sharpest.  When the pressure is on. When you don’t know what’s around the corner. It keeps you hungry, it keeps you thinking, it drives creativity.

Comfort and security are great things to have. They’re also like a well-used knife. Dull. Maybe it’s time to shake up that routine a little. Work somewhere different (I’m in a new café this morning, instead of the office).  Go to a new networking event, start late, finish late, drink tea instead of coffee (okay don’t do that). Whatever it is – keep the knife sharp.

I can’t wait for Budapest/Prague/Krakow/Malaga/Helsinki/Amsterdam/Dublin.

I’ll let you know how I get on assuming I can still type with a dwarf handcuffed to my wrist. 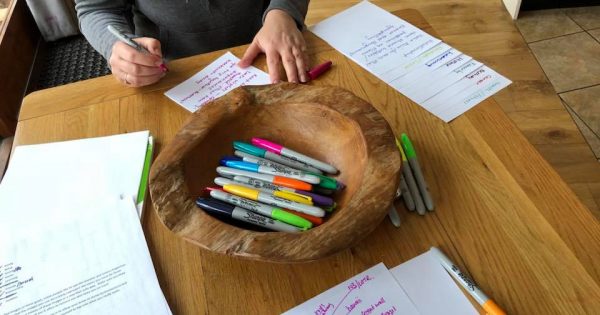 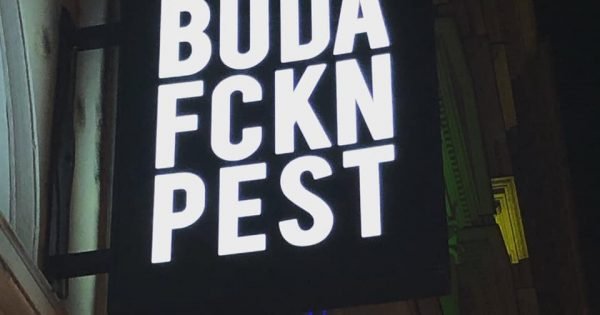 How Much Are You Worth And Are You Charging It?