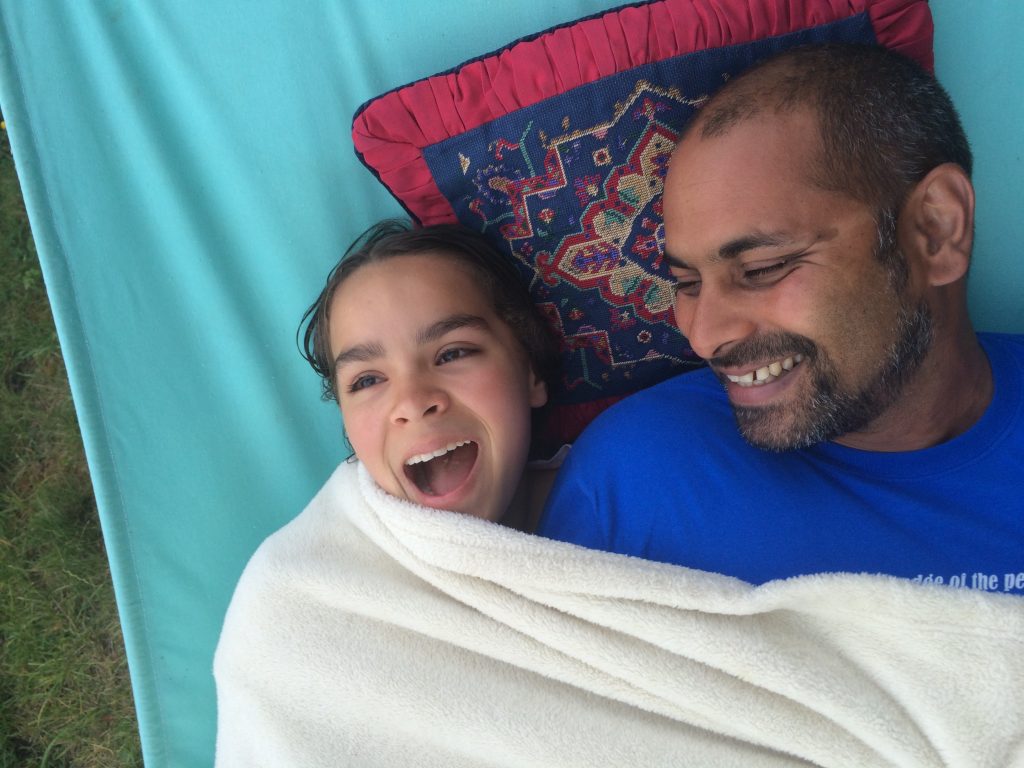 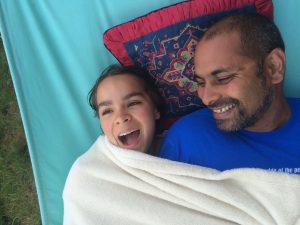 I’m quite a fan of etymology or how language has evolved over the years. I also find it fascinating that certain cultures and societies have words that develop and evolve in response to the needs of its users.

In other words (excuse the pun) there are words in other languages that do not have exact equivalents in English. This means that another culture has identified a need for a word to describe something that English speakers have not. An example of this is that my mum has a word that describes the relationship between her parents and my dad’s parents. It’s a recognised relationship and important within the culture so a word has evolved to describe it. There is no translation in English. We’d say something like “my sons/daughters wife’s/husbands parents”. – Or Frank and Jenny.

Kay was born in Denmark and also tries to explain to me about another great example of this, the Danish word (and philosophy) ‘Hygge’.

If you’re a radio 4 fan (I’m not, Kay is) and listen on a Saturday morning you may have heard about it and know it’s pronounced ‘hooger’, sort of. – Like Hoover with a ‘G’.

Whether I can pronounce it is becoming quite important at it’s something that I’m becoming more aligned to as I understand it more.  Let me try and explain…

The nearest we get to it in English is ‘cosiness’ but it’s more than that. It often involves candles and open fires. You can be with friends, family or one other person or on your own.

It’s about spending quality time that you will look back on fondly. It’s about being present in the moment and immersing yourself in the experience.

You can see I’m struggling.

The Danes have one word that embraces all of these things and more.  It’s a way of life, a way of being.

Sadly, the English culture hasn’t found a need to define this concept and doesn’t have a word that accurately describes something that the Danes live by as a philosophy.

We’ve got “going down the pub” but it’s not quite the same.

In our rush and desire to build our businesses and enhance our lives we forget that sometimes we have much of what we need and are perhaps chasing, right in front of us. It’s around us in the form of family, friends, laughter, and cosy moments alone with a book. It’s easy to forget that we’re already successful in many ways.

Maybe we just need to remind ourselves and ‘Hygge’ on occasion. 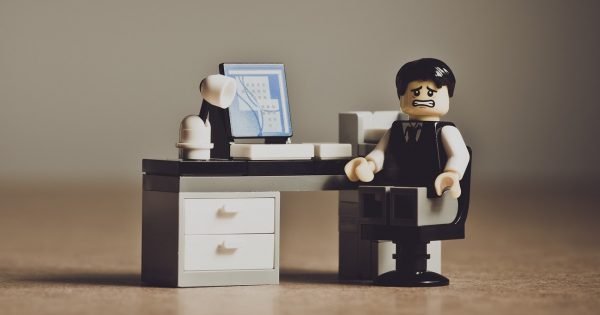 Are you self-sabotaging your inner maverick? 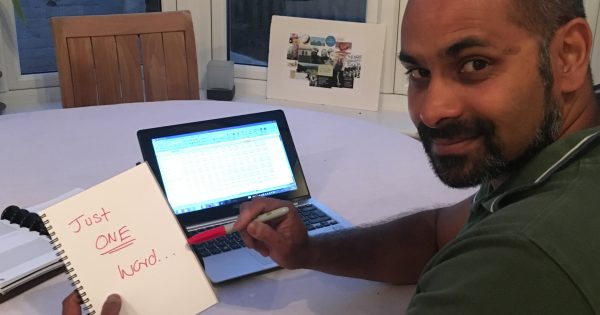