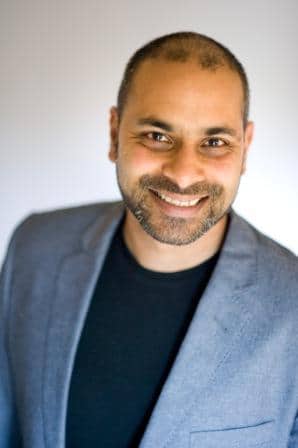 It’s not what you know, it’s who you know…

So last night I nearly threw my laptop at the wall. The only thing that saved it was QPR managing to win their first away points in 12 games which meant I nearly hit my head on the ceiling in joy instead.

That’s another blog however; something about persistence when everything seems to be going against you…..

What I actually wanted to write about is why I nearly threw my laptop against the wall.   You see I’ve been working on a new project (It’s all very hush hush but more of that later) and although I wrote the copy easily enough (as I’m good at that); I then had a techie meltdown connecting all the dots with my different systems.

I know what I need to do. In fact I really enjoy writing. I’m even pretty good at the techie stuff but I’m not a techie. I’m not patient enough. I just want things to work.

So I’m getting more and more frustrated and then just thought – fuck it. What would I tell a client to do?

Leverage their resources is what I get them to do…

So I outsourced. I got in touch with my “Go to Techie Guy” who does amazing funnel building and in half an hour he took me through everything I needed to do helping me get it done.

I know I would have spent 8 – 9 hours building what I needed (trying not to use techie speak here) but doing the work with him took us 3 hours instead.

The best thing is that I know how to do it in the future and even better my “Go to Techie Guy” knows what I want and how I think which will make next time even easier.

Do what you love, get someone else to do the rest, then you can go nuts as QPR’s perseverance brings them 3 huge points away from home – sorry.

I’m off to fill my funnel.

P.S I’ll let you into a secret. My “go to Squeeze Page, Funnel building Hero Techie Guy” also goes by the name of Dan Harrison when he’s not wearing his underpants over his tights and fighting techie crime with chocolate. He only works with nice people and he’s all mine so I won’t tell you he can be reached at dan@squeezepagetoolkit.com

P.P.S watch this space for my hush hush new project.  I’m so exited I might go hit my head on the ceiling (again). 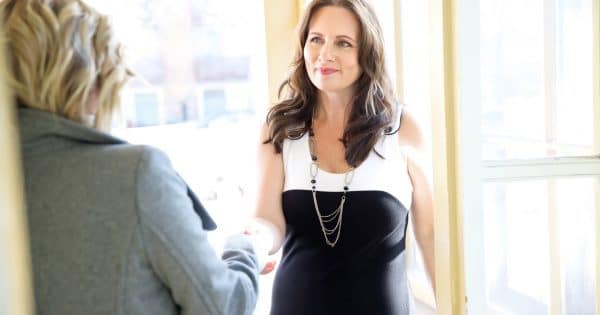 How do I take a step back from my business? 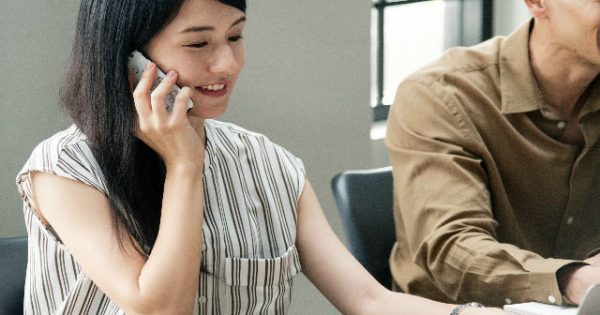 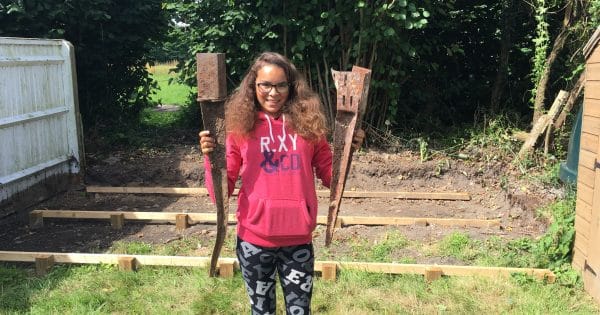