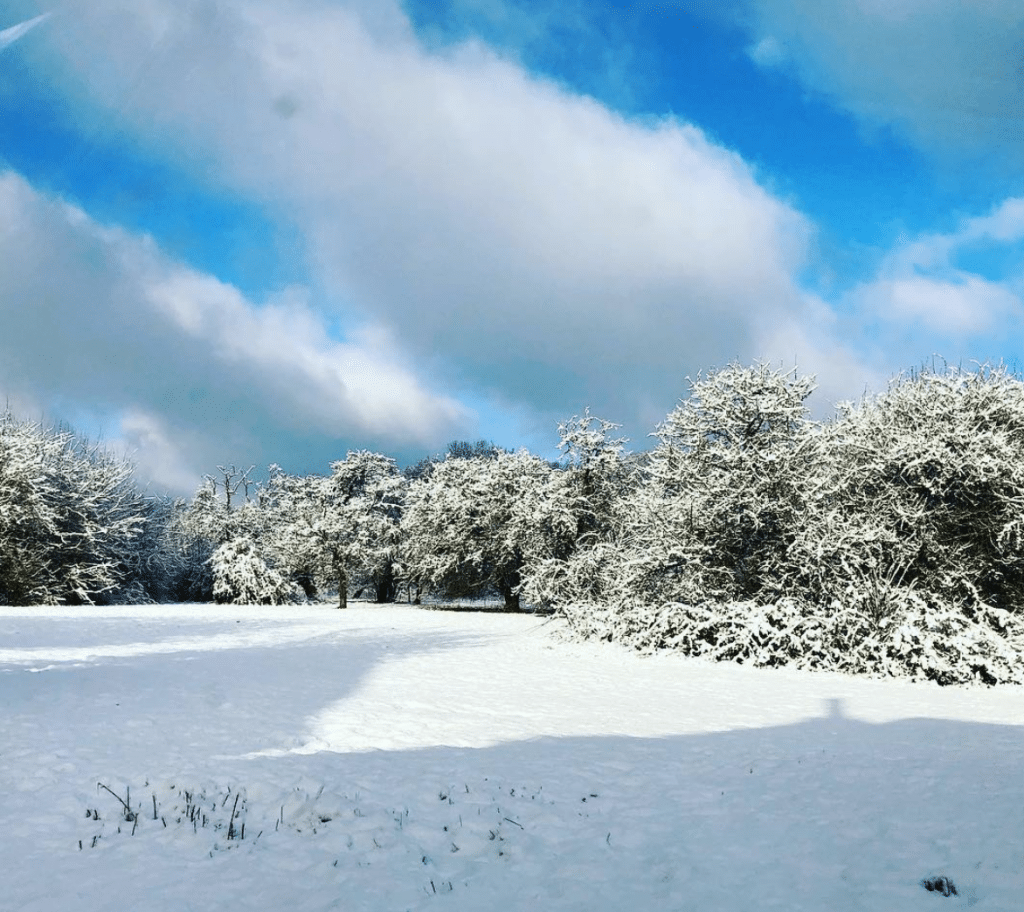 I appreciate that it’s March as you read this. Yet, as I write this article, I’m surrounded by the most beautiful snow filled landscape that is smothering the orchard with whiteness.

We’ve passed the 21st January which according to “experts” is also known as Blue Monday. The day in the year that is said to be most depressing.

I believe this is bullshit.

I suspect that if these “experts” told us it was the most joyful day of the year, we’d also agree.

So, what happens if you were to choose your own attitude each day?

If you become your own expert on yourself. Instead of allowing people you’ve never met before and you’ll never meet again, dictate your mood.

That mood will guide how you take on your day.

Here’s the other thing that happens at around this time in January.

Most people who set New Year’s Resolutions (not goals) quit on the second Friday in January. Fact. According to Strava which analysed over 31.5 million global activities.

Most people quit on this day so now the experts are giving you the perfect excuse to do the same.

Why? Because that’s what we’re told…

It fits in with another thing that we’re told.

That we should start new projects, change our lives and generally do new stuff. The Joneses do it so we should do it.

This year, Kay and I decided to ignore the pull of new beginnings and instead take a different view. It’s having a remarkable impact.

Instead of looking at what else we need/want/desire. We’ve decided to look at everything we have that’s unfinished.

Incomplete projects, things we’ve not got around to, places we always said we’d go to.

The irony of two of them titled ‘Getting things done’ and ‘The power of less’.

Oh, and 23 un-listened-to books on Audible. That’s 226 hours and 12 minutes in case you were wondering.

Even Josie has a pile of 15 unread Jack Reachers on her bedside table.

It’s overwhelming – yet we both keep buying books. So, we decided to stop.

We’re still at a huge volume but it feels manageable. We’re not adding to the list as we read the books.

This makes the numbers smaller on the Kindle and the shelf swapping more frequent. Read books at the back – unread at the front. (Got to have a system).

Josie has committed to not asking for book vouchers for her birthday.

Kay got below 100 on the Kindle this morning and felt progress. She felt like she was in control of the situation.  This is encouraging her to read more, rather than feeling she didn’t know where to start.

We both love reading but it was putting us off.

No longer the case.

Then there’s Jigsaws. Kay loves these (me not so much). She has taken great joy in digging out her old ones and re-doing some. This is with the intention of gifting them to Rennie Grove (our picked charity) once completed.

The same has applied to cross stitch. She has half a dozen kits she’s not started. Several months of enjoyable work. (Again, me not so much – or rather, not at all). No new kits but finish the ones she has.

And what about the wood store. We’re always finding deposits of wood in the orchard. We’ll go for walks and drag armfuls of the stuff back to the house. It then sits for ages looking messy.

Instead, I’ve worked my way through the existing pile and split the lot for seasoning. We now have enough for three winters. I don’t need anymore for a while. I’ve finished the job.

We’re constantly looking for places to go for long walks with the dog. Yet, there are dozens of footpaths that start right outside the front door that we’ve not explored.

The principle has crept into the business as well.

Rather than exploring what’s new. I’m looking back at what’s old but worked.

Fishing out old campaigns, blogs, articles and videos. Re-working them and re-issuing them.

The latter is the key word in all this. We approach so many things without depth.

We touch the surface, skipping from one thing to the next. Hoping for a quick fix whether it’s a diet or a lead generation.

We don’t spend time looking at what we already have and diving into it.

Going deep into something.  Immersing yourself in the process and utilising the full potential of what it has to offer.

I for one, or rather we, for two have seen a great sense of satisfaction and completeness in these last few months of depth.

I’m looking forward to getting involved and completing more things as they come along.

Only once I’ve finished reading those books though… 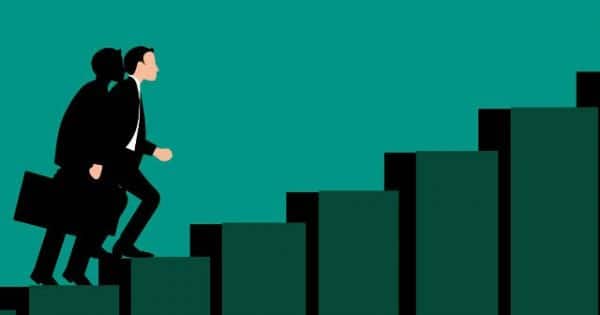 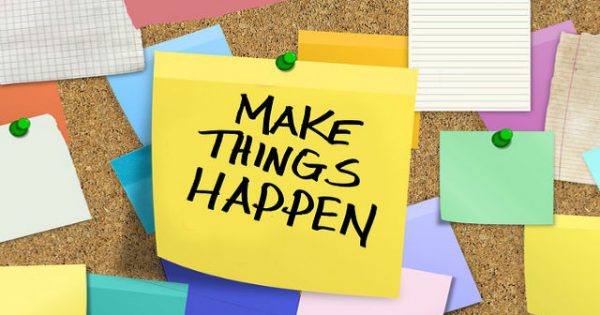 How long does it take for a business to be successful? 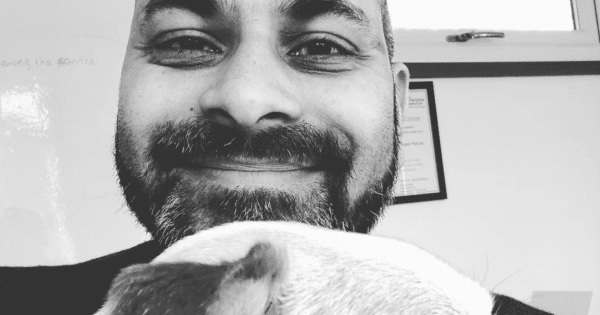