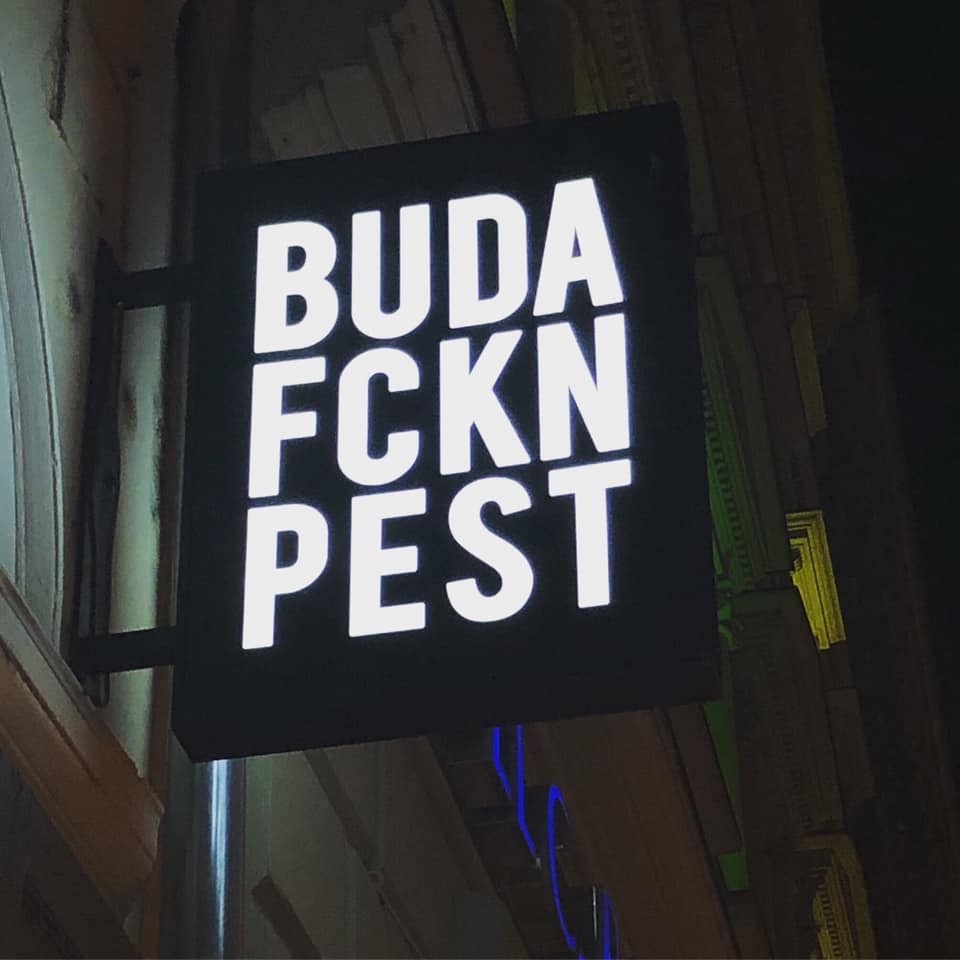 If you read my article last month, you’ll be aware that it was written amongst the build up to our wedding and my stag – do, the location of which was a mystery at that point.  I eventually found out amongst various shenanigans that the trip was to be to Budapest.  This surfaced about 40 minutes before our flight.

It says a lot that 16 chaps were able to keep a secret that long from me!  I promised to let you know how I got on and yes, I survived it and yes it was a superb weekend.  No dwarves in sight and thankfully, no handcuffs.

In fact, by the time you read this at the beginning of July, the wedding will have come and gone.  I shall be two weeks better off and settling into a new routine as a married man.

Whilst we were on the stag weekend, I had a conversation with one of my oldest friends about the various suppliers we were using and the costs etc.  When I told him what we were spending, you could have scraped his jaw off the floor with a shovel.

“Sh*t!  we spent under five grand on ours and had the same number of people”.

It got me thinking about the way we all have different perceptions of value against certain things that we choose to spend our money on.

You see, I know that this friend of mine has a huge mortgage.  I also know that he and his wife had recently purchased a pile of a house that needed vast amounts of work done to it.  They prioritised their spending on the house over the wedding.  After more discussion it transpired that even if they hadn’t had the house to contend with, they wouldn’t have spent any more than they did on the wedding anyway.

It just wasn’t as important to them.  What I choose to spend my money on should never allow me to criticise someone else’s perception of what has value to them.  We’re all different and that’s okay.

Except when it’s not okay.

When it gets in the way of pricing your services at a point that isn’t a reflection of your own price principles.  In this case, more than any other – you are never your customer.

I was recently chatting to a client who was discussing the need for taking on some support in his business.  It turns out he’s got a huge amount of work on currently and this means no time to spend working on the business.  In addition, when he does find the odd hour, he’s getting frustrated at lack of progress that everything seems to be taking so long.

Well because he’s not an expert at the things he’s trying to do.  Things like writing copy, running his google ads, communication with prospects, following up quotes.

And herein lies the quandary.  He doesn’t value the work he needs to get done enough to pay for it.  For too long he’s convinced himself the above skills are all things he should be good at because he’s a business owner and “they can’t be that hard to learn anyway”.

The trouble is that the reason he’s so busy is that he’s not charging enough for the work he does to his clients.

He’s getting too much work, too easily at a price that means he’s having to deliver constantly.  He doesn’t even have the time to manage someone else doing the marketing etc that needs doing.  I know, we all know that he needs to put his prices up, so he only wins half the work.

“nobody will pay for it at that price.”

No, they won’t.  That’s the point.  Let’s say he was brave and looked at a 100% uplift and he only won 50% of his quotes, he’d get 50% of his time back and generate the same revenue. Even better, the referrals he’d receive would be from people who value him to people who would also value him.  Because their friends would have a similar attitude towards pricing.

The trouble is because he doesn’t value certain things that other people do, it’s reflected in his own pricing and perception of how people will value his service.

His default is “it’s expensive”.

He should drink Stella Artois.

Let’s go back to his need for support.

He rings me with the three quotes in hand and immediately says “I’ve found someone really cheap! This is great!”

I’m not normally in the habit of drowning clients, but there are times…

You see, he’s picked the cheapest because he doesn’t value the work.  He knows it should be done but can’t see that it’s at least as important as the work he does in the business, if not more so.  He’ll effectively abdicate the work rather than delegate and manage it.

He’ll also get what he pays for.

There was a recent experiment done where the writing of a 500-word blog was put out to tender on an outsource site.  Interestingly the fees ranged from £15 to £600 for the same job.

Which of the two would you choose?

Which do you think would deliver the better-quality work?

This was also looked at and the person concerned decided to get the work done by both parties.  The difference between the two blogs was stark, both in style, research and questions asked.

Now you may believe the £15 blog would be good enough but only until you’ve seen the £600 one.  In the same way, you might think you drive a brilliant car until you get in a better one. You may not care about the quality of your car, but somebody will and will be prepared to pay for it too.

The girl charging £600 is getting work, every day.  How many blogs at £600 does she need to write compared to the guy charging £15 to have a lifestyle she can be happy with?

I needed to help him change his perception of pricing with something he could relate to. Now, this client loves cycling. So, we had a conversation and I asked him how much he would be prepared to pay for a decent road bike.

“Three to five grand I reckon.”

So I told him I wouldn’t pay more than two or three hundred.

Then it dawned on him. I don’t care about bikes. I don’t value them so I’m not prepared to pay for one. He does therefore he is.

And we both know that at a level, thirty to fifty thousand for a bike isn’t unheard of.

It’s all about perception of value.

My client needs to remember he’s not his customer.  He would do well to remember that somebodies, will pay more for what he does.  That by charging more, he can offer an even better service, attract better referrals and better testimonials and produce better results.

He has customers that love him, that give him testimonials. They value him. He doesn’t value himself so much. It means he’s getting in his own way.

You’re not are you? 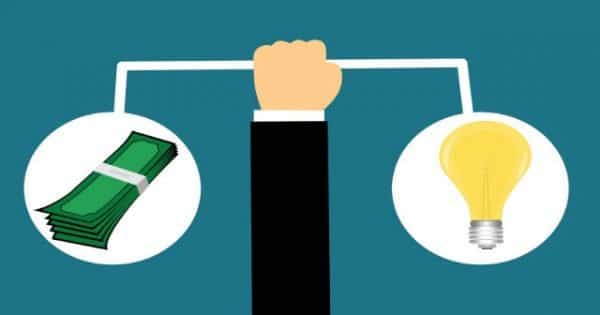 How do I appropriately determine my business value? 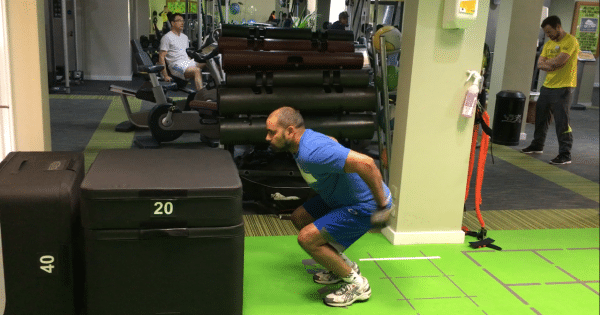 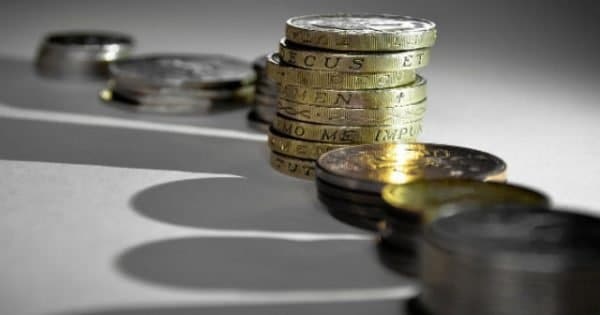 Pros and Cons of Being VAT Registered