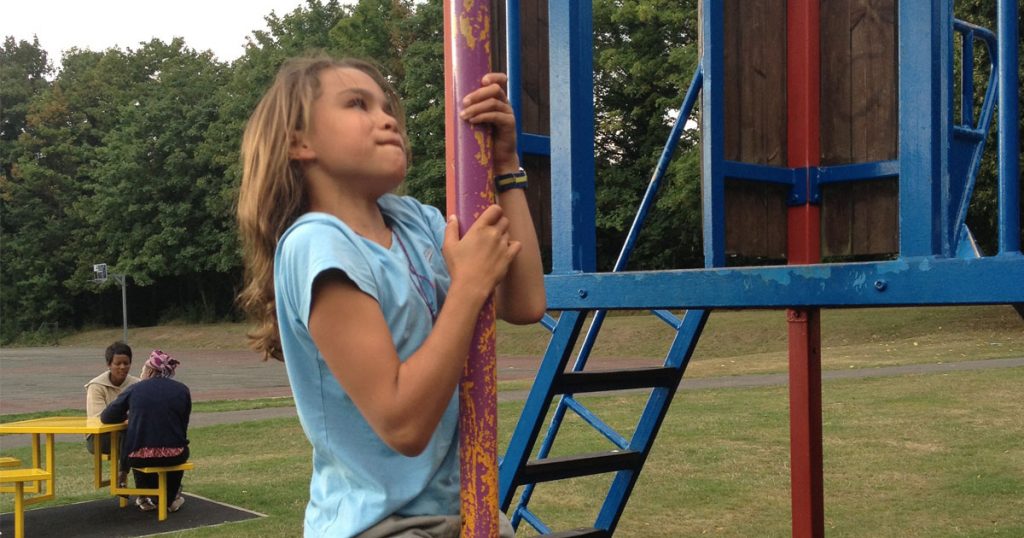 It’s been a while since Josie dragged me to a playground. I kind of miss it as it was something that I associate with real quality time with her and we would always have a lot of fun.

I’ve only really noticed as I’ve become aware of many of my friends posting photos and videos on their various social media accounts of their children on swings, climbing frames and the like.

It got me thinking about my experiences in playgrounds with Josie and how she used to approach all the various bits of play equipment that was available and her interactions with other children.

What I used to find fascinating, as well as really tiring was how rubbish her focus was.

“Push me on the swing daddy”

“I want to go on the roundabout”

“Will you help me up the ladder for the slide?”

“Get the Zip Wire for me”

“See how high you can go”

“How many times can you go round without falling off?”

The playground we would visit was generally quiet but occasionally there would be other children there and she would make a new “best friend”.

She would then spend the next half an hour running between bits of equipment like it was an army obstacle course and she had to prove who was the fastest, highest, strongest or slidiest (yes that’s a word).

Like a pair of moths in a church at Easter

“Can Sophie come to tea Daddy?”

Wtf? Who’s Sophie? Is that her mum over there with the bald head, full sleeve tats and the Bulldog?

Almost every day I speak to business owners who behave like a child in a playground. Yes, that also means you.

All they do is run from one new thing to the next without seeing giving the thing they’re currently doing long enough to maximise its potential.

Business owners are brilliant at behaving like children. They are far too quick to try the next new piece of marketing without stopping to ask if it’s something they should be doing. There’s an assumption that the new thing will work better or that everyone else is doing it so you must too or you’ll be left behind.

Worse, you’re then influenced by the people you hang around with to try new things, again not stopping to ask yourself if it’s something you should be doing.   It’s too often “I need to be doing this, it’s so cool” or I should be doing that, it’ll make such a big difference”

“I must do Facebook live – it’ll be really good for me”.

Yes it will, if you do it more than once before moving onto creating a Facebook group and then wondering why it didn’t work.

You need to spend time exhausting your current approach, getting feedback, revising it and performing again, one thing at a time.

I remember visiting the playground near the new house we had moved to in Wokingham. There was just a swing, everything else was being refurbished.

I figured we’d be there for 5 minutes and she’d be bored.

Josie had no options. All she could do was play on the swing and enjoy it as much as she could. So first it was:

“How high can you push me daddy?”

Then it became an opportunity to work out how to go higher by herself.

She tried using her legs, stretching backwards, whooping and nudging her head forwards amongst other things.

Here’s the thing though. She kept going, kept trying new ways of doing the same thing, getting feedback, trying again until she got as far as she could.

Performance, perseverance and patience and she got there eventually.

She discovered how high, how fast, how quick.

With no opportunity to flit around, she just got on with it and focussed relentlessly on the task at hand.

You could do the same….

That’d be something eh?

Better leave before Sophie’s mum decides she wants to chat…. 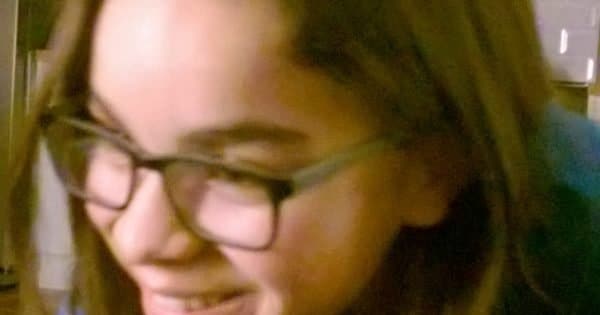 Ash, enjoyed this blog. I was having a conversation along the same line with someone just the other day. You do need to explore and evaluate the options available to you in order to decide which thing to concentrate on first though, do you not agree? Often the issue can be eliminating or stopping things that are already happening too and saying no! Look forward to next one Jacqui

Hi Jacqui, totally agree. The issue I come across over and over again is that people “play” with ideas and don’t really explore how well they work before moving onto the next thing. Maybe it’s because there are so many options and shiny new things available that time and effort isn’t given to getting stuck in and pushing something to failure before moving on.

And yes, saying NO! is so important too – another thing children are world class at!

It’s like I heard recently, someone said to me about networking, ‘I tried that once and it didn’t work for me’. He should have read this blog before deciding that!

You must come across that loads David! Things, especially something like networking can take months to bear fruit yet people struggle to commit to it for ling enough to see the results. It’s all about the quick win!