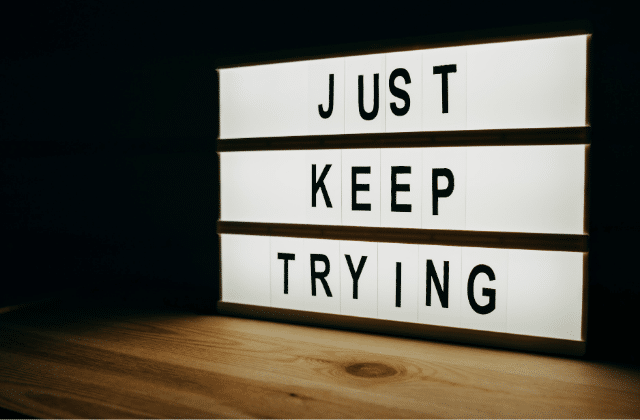 I’ve just finished watching the end of the remarkable first test between India and England, and there was a subtle little stat hidden away amongst all the figures that caught my eye.

It’s one of the things I love about cricket, the numbers, the stats, the ebb, and flow of what those numbers tell you, if you know what to look for.

It’s one of those sports where keeping score enables you to predict the future.  If you score X many runs at Y rate, you’ll win.  Increase the rate and you win earlier, slow down and you may run out of time or not get there at all.

Simple metrics that give a team targets and a speed of scoring to judge progress by.

However, what caught my eye this morning was this and it isn’t about being a cricket fan but something more important.

Now, the numbers themselves and the cricket context isn’t important, so bear with me…

Here are the numbers that grabbed me:

What this shows is that over the last three phases of his career, Jimmy Anderson, one of England’s finest test bowlers, has improved his averages.  He takes more wickets at the cost of few runs now that when he first started.

Jimmy Anderson is 39 this year and first played for England in 2003, 18 years ago.  He’s had serious injuries for long periods of time and significant drops in form that might have made others give up playing.  He’s won pretty much everything there is to win in international cricket yet keeps putting his body through his gruelling training schedule.

He trains now, not to maintain his excellence but to improve it.

That practice means he is a better performer now at the twilight of his career than he was at his physical peak, 10 years ago.

Think about this.  In 2014, 7 years ago he was considered to be one of the best in the world.  He could have maintained this standard, continued to be playing for England had an illustrious, well thought of career.

It’s remarkable that through the injuries, the long spells of rehab and dips in form that he’s kept going.  And kept improving.

It caught my eye because it was a reminder that I needed yesterday.  I’ve had some time feeling that nothing is happening fast enough.  That we’re not there yet…

Success comes at the end

What Jimmy has reminded me is that ‘success comes at the end’.

I need to keep practising.  Keep showing up.  Keep pushing through the injuries and times that are slow.

You never know what the stats will show if you believe in yourself and do the work when no-one is around to watch.

It’s reminded me that the standards we have today are only good enough for today.  All we can do is to be better than we were yesterday, even if by just 1%.  Keep improving, keep trying, keep pushing.  You never know what the stats will show – at the end.