Although I’m biased being a QPR fan I’ve been reading and watching the spat between Harry Redknapp and Adel Taarabt with great interest.

The story started with Redknapp having a public ‘rant’ at Taarabt over his lack of fitness and unwillingness to train.  He claimed that Adel was 3 stone overweight and wasn’t turning up for training despite being on £60 or £70 grand a week.  The story has got a bit silly with Taarbabt posting pictures of himself looking “trim” and the club has decided to step in, issue an apology (to the fans), draw a line underneath it and move on.

The reason I find it fascinating is this.  Adel is a wonderful player.  He is a joy to watch and can do things with a ball many lesser players can only dream of.  The thing is that he’s never really established himself.  He should be playing week in and week out and although it pains me to say it, at a better club than QPR. The boy’s got talent.

The thing is that talent isn’t enough.  The reason he’s not playing where he should be and at a level more suited to his talent is because he’s lazy. He’s not prepared to marry his skill with hard work to fulfil his potential.  If he simply turned up consistently with the right attitude and put the work in he’d be world class rather than headline fodder for the tabloids.

I don’t pretend to know why he doesn’t train, it could be he thinks he doesn’t need to or that he’s not happy where he is or he just has no ambition. He needs to work that out or he’ll throw away what could be a great career.

What is clear to me is that if you want to move forwards and stop being average then you’ve go to put the work in.  It doesn’t matter how good you are at what you do whether that’s accounting or zip wiring you have to train, you have to work at it.

You have to turn up, consistently with the right attitude 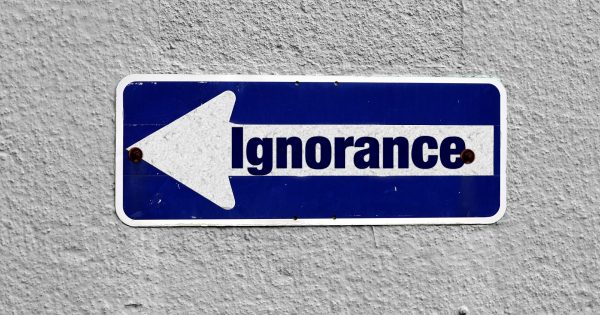 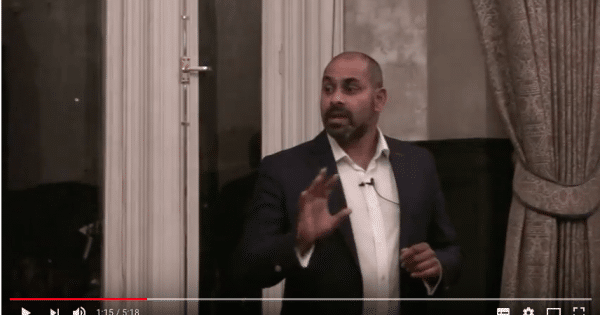 Education comes in many shapes and sizes 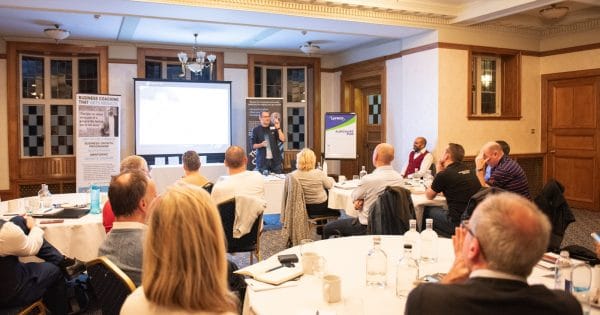 A Day of Inspiration, Challenge and Momentum