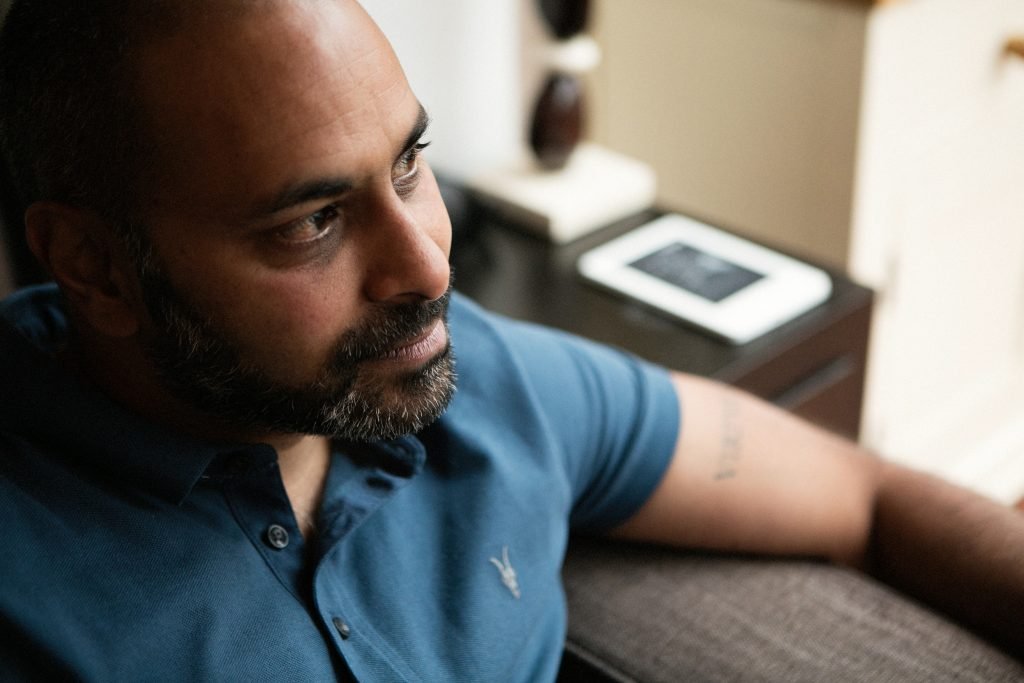 One of the things about having a bad back is that it’s always there.  You’re always aware that one false move and you kick off a spasm that sees you walking like you’ve forgotten how to use your hips properly.

You take on this half shuffle, half limp lopsided gait.  And it hurts.

It doesn’t matter how many times I go through it, it’s excruciating.  You’d think 30 years after your first spasm, you’d get used to it.  Wrong.

So, when I play golf or go to the gym during the winter months, one of my “must-haves” is to enjoy a freezing cold shower followed by a sauna for twenty minutes or so.  I’m not going to lie. The freezing cold shower isn’t that enjoyable.  The sauna, however, that’s a different matter.

I sat down to write this article with the promise of warmer weather on the horizon and the pleasant thought that my new gym regime, (with the freezing showers after!) will soon be coming to an end.

I had intended to write about periodization in training schedules for peak performance and similar practices that can be used in business. But as I started to write about saunas, it got me thinking about a conversation I had with a lady quite a few years back.  Yes, it was in a sauna.  No, don’t get any ideas.

So periodization is on the back burner for a while; here’s the story…

After a gym session, I had my freezing cold shower and then settled into the sauna as I usually do.

Not unusually there was someone else in there with me and we got chatting.  This lady was stretched out across the bench and had a walking stick with her.

As she started to lever herself up off the bench to make room for me, I suggested it was no problem for her to continue to stretch out.  I intended to sit on the bench above which she appreciated.

She asked me whether I’d been swimming and that just kicked off our conversation.  Now, I like to talk so it isn’t unusual for me to chat to random strangers in a sauna and although at times I want to just be mindful in the sauna, this was a “chatty day”.

Then she told me about her car accident.

You know what it’s like.  One day you walk into a sauna and someone is in there with a walking stick who looks no older than yourself and you think “I wonder why?”  I don’t to this day, remember how we got onto the subject.  Perhaps I just asked her, maybe we were talking about injuries.  It doesn’t really matter.

This lady, I never got her name but I wish I had, told me what happened.  She had been turning out of the entrance to the very golf club we were in, when someone overtaking on the wrong side of the road smashed into her head on doing around 70 mph.

When the services arrived on the scene she had to be cut from the wreckage of her car. The initial reaction from the team in A&E was to amputate both her legs; to give her the best bet of survival.

The surgeon on duty had a colleague who was a specialist in trauma injuries, based in Oxford who they requested a second opinion from.  The resulting phone call would, in time, save her legs.  The outcome of the call was a suggestion to wait to see if she pulled through the next 48 hours before making any decision.

They waited, her mum visiting her every day. And she showed signs of pulling through.

In the end, the decision they made, with her consent, was to rebuild both of her legs.

She told me that the accident took place eight years ago.  But she was now walking again (with the aid of the stick) as well as driving.

It took her six years before she felt able to drive out of the club and turn right as she had on that fateful day, but she chose to overcome her fear and do it anyway.

She’s spent eight years in constant pain, three of them learning to walk again after dozens of operations to reconstruct her legs.

I asked her what it was like to learn to walk again.  Her answer?  “Easy darlin’ – one step at a time.”

Choose to make those decisions

She said to me “I got to choose to make those decisions”.  She’s working again – in the trauma unit in Oxford where she helps others in similar positions to rebuild and learn to live with how their accidents have changed them.

There was more to the tale.

You see, the driver who hit her on that day also made some choices when he got into his car.

He chose to get into his car and drive while blind drunk.

It was the sixth time he’d been caught drunk driving.

He’s still out there, driving, probably while drunk.  What kind of system do we live in that allows people to get caught six times for drunk driving and let them get away with it?

No anger, no regrets

What amazed me about this woman, this innocent driver that someone chose to try and kill, is that she has no anger.  She has no regrets about the choice she made when she turned right out of the club.

“Wrong place at the wrong time I was, darlin’.”

“I have my health and my family.  I’ve friends and a job.   I’m independent and I get to contribute.  That’s all I need”

I loved this woman, I loved her spirit and her ability to focus on what she felt able to do, not what she couldn’t.

I loved her capacity to love despite what had happened to her.

I loved her for the way she’s taken responsibility for her choices and her thinking.

Do we react to what’s in front of us or do we respond?  Do we stop to think and perhaps get a second opinion?

What’s clear to me is that I know I’d rather make the choices she has, instead of the ones the other driver did.

We have that ability to choose.  It’s what separates us from other animals, this capacity to choose, to step out of our basic instinct of reacting. 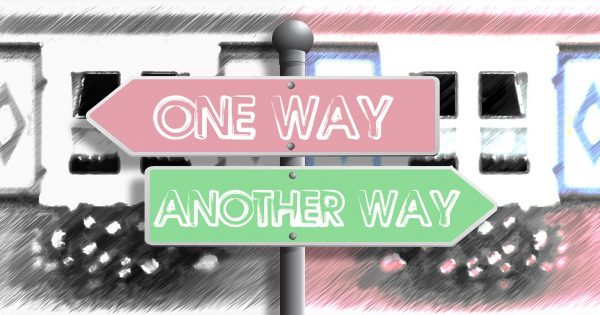