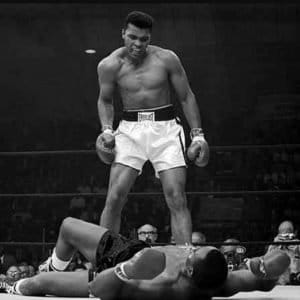 Muhammed Ali is and always will be (in my mind), The Greatest athlete of my generation and probably for many to come. It wasn’t just his physical prowess and way he entertained and enthralled us but what I found so appealing and engaging was his utter self belief.

In his mind he was never going to lose – ever.

There was just a complete self confidence in his ability, his attitude and will power that he knew would see him through. Here was a man that was so confident, not only would he predict the win but the round too.

“Even if you dream of beating me, you’d better wake up and apologise”

What creates that sort of belief and confidence? What drives somebody to just know they will win, whatever happens; to keep taking punishment and then get up from being as beat up as you can be and still prevail?

Ali once said “It’s the repetition of affirmations that leads to belief. And once that belief becomes deep conviction, things begin to happen”.

Now, I don’t know about you but Muhammed Ali tells you to believe in yourself, it’s worth listening.

If there is one thing I’ll take from his death, it’s to keep believing, to keep fighting, to tell myself everyday that I am successful, I am a winner, not a quitter; that my dreams, my vision will and are coming to pass, no matter how many times I get knocked down – because, there is no doubt that I will get knocked down again and again but there is also no doubt I will get up.

We’re often plagued by drops in confidence, by moments of doubt and sometimes despair.  There are so many things that we think are out to “get us” and derail us and most of this is in our own heads.

Take a leaf from The Greatest and be the greatest you can be and don’t let anyone tell you otherwise – especially you…. 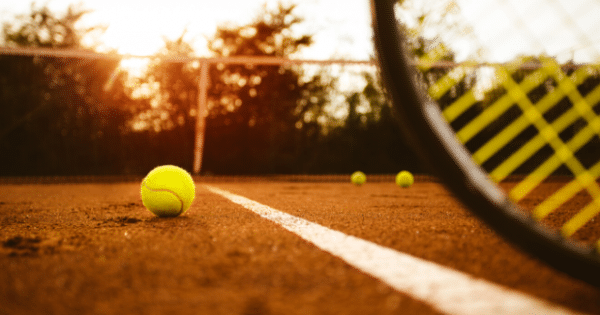 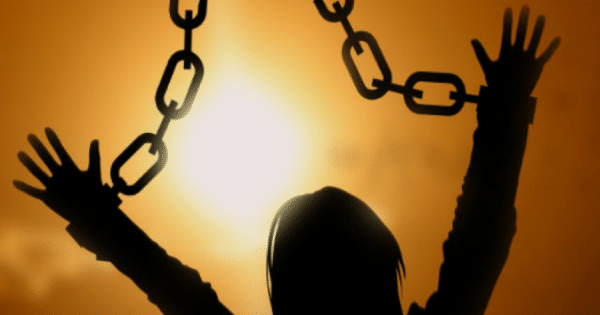 Rise Above: Turning Weaknesses Into Strengths